Want To Watch Something New?

Are you looking for something to watch? Here are some recommended films for you. 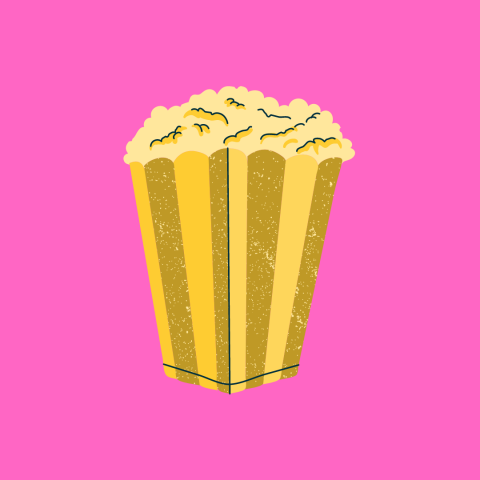 When I am looking for something to do, I always put on a film or series. This is because, not only does it allow me to feel more productive with my time but gives me a chance to relax and watch all these amazing new shows and films.

So here are some films that I would recommend!

The Impossible – This film is based on a feel life event, where a family of five were on holiday over Christmas in Khao Lax, Thailand, when a tragic event happened. A tsunami hit and the family got swept up by the flood. They got split up and without knowing it, they were all safe! Once the tsunami died down, the family started to look for each other and to our astonishment, they did!

What I like about The Impossible, is that it shows both the emotional and environmental impact that a tsunami has. The sounds and the visuals represent as best as it can, the realness of a tsunami. Altogether, the film grips you, to watch the rest of the film which I think is really important as it is telling the story of a real life event!

The Maze Runner follows a young male into a Maze and finds himself surrounded by 20 other boys. After finding out he has lost his memory of his past, he gets put straight to work to try and escape the Maze he’s in. Since the arrival of Thomas, things started to change.

Once the Gladers escaped the Maze, they now have another mountain to climb which is the Scorch Trials. After realising that they once again got set up, they escape into the wilderness and find themselves looking for a safe haven but it isn’t easy for them.

As the obstacles get harder and harder for them, the gladers are looking for a cure for the disease that has imposed on their world. The Death Cure finds the gladers fighting a war against WICKED!

The Maze Runner is the first film that got me hooked into action-adventure films and is where the inspiration of getting into the film industry started. This is because I found the storyline intriguing and thrilling which made me want to be a part of telling those stories!

Rise of the Planet Apes is about how scientists constructed a substance to help the brain to mend itself which ultimately gave advanced intelligence to a chimpanzee they tested on! This led to an ape rebellion.

Dawn of the Planet Apes is part of the Planet apes series. The film is about how there is an increasing community of genetically developed apes which is headed by Caesar. The group of apes are endangered by a group of human survivors of a disastrous virus that entered the world a decade earlier.

Both of these films fascinated me as I liked watching how the battle of the humans between the apes unfolded. They both had great storylines and were not repetitive which kept the films interesting and eye-catching.

Instant Family – Instant Family is about a couple who decided to foster children. They were only planning on fostering one but ended up with a sibling group of three.

The reason why I like this film is because it shows a situation that happens in real life. It’s an educational film but it isn’t a lot to take in. I find this good as it meant that I still got to take something away from the film but still be able to enjoy the experience.