Crikey! It's the Irwins is a TV show that follows a family through their zoo journey and helping animals/wildlife! 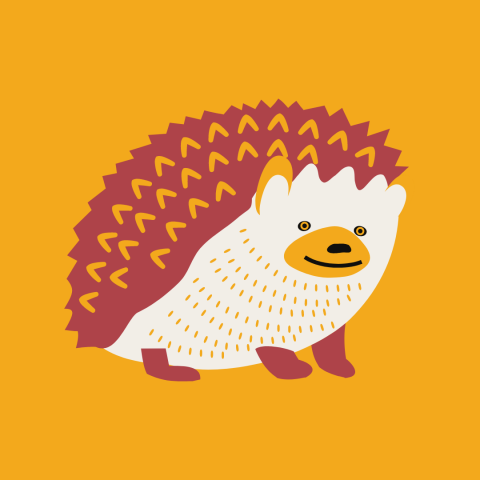 Crikey! It’s The Irwins is a TV show that follows Robert, Bindi and Terri Irwin on their journey to help wildlife conservation.

What do I think about zoos?

I have both pros and cons when it comes to zoos. I think that zoos can be beneficial to help with animal conservation, protection of endangered animals or for animals that wouldn’t be able to survive in the wild because of an illness or an injury.

However, I don’t like the element of zoos where it’s thought to be for human entertainment and that the animals are on show. Yet, there is also part of zoos where it is an educational experience to teach people how to live alongside animals.

My Thoughts on Crikey! It’s The Irwins

Before watching the show, I was dead set against zoos but the show has allowed me to understand that without them, certain animal species may become extinct. This is not what I want. However, I’m still not fully fond of them either.

It’s educational and they teach people in a way that is intriguing. They show people what other things they take part in as well. For example, when the 2019/2020 Australian fires were ablaze, they helped support others in the fight to keep as many animals/wildlife as they can alive.

Another thing that I like is that on the premises of Australia Zoo, they have a wildlife hospital where animals/wildlife (both zoo and wild animals) can be brought in to get treatment. It is estimated that since 2008, around 9,000 animals a year have been rescued and saved from this vet centre. That means that many animals have been able to get a second chance at life. Many of these animals are then able to be released back into the wild.

Overall, I don’t think I will fully agree with zoos because part of that is for human entertainment. However, there are benefits to zoos as well which are Crikey! It’s the Irwis show presented throughout the series.