The Silent Battle – Mental Health and Addiction in Pro Sport 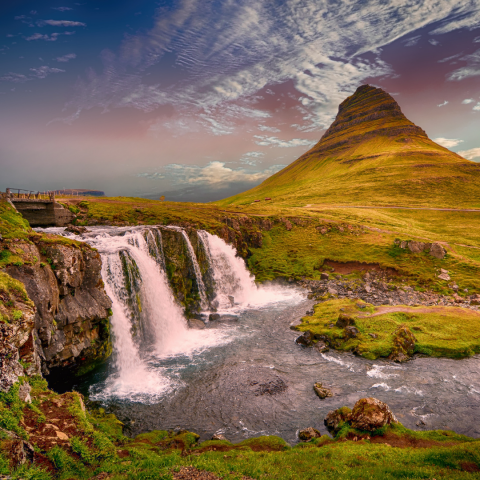 Nile Wilson is a now retired 25 year gymnast who in his retirement from professional gymnastics has opened two gyms and uploads youtube videos about gymnastics. This is because he wants to spread awareness about the sport that he loves.

Nile has won an Olympic bronze medal and helped his team win in the 2014 Commonwealth Championships. As well as this he also won four medals including two gold medals in the same championships.

After many injuries as a result of training and performing in these events, Nile’s mental health started to decline because of the aftermath of recovering from these injuries. Therefore, Nile decided to create a documentary about his mental health.

In my opinion, the documentary is great as it was well presented and I felt like it had more of a personal touch to it. This is because it feels like it was made by Nile and his team rather than having a production company behind it.

Fact – Five teams competed in the first event in the Olympics of 1896. Germany won most of the medals.

I think this makes the message of the documentary more impactful and shows the impact that pro sports can have on an athlete. As well as, spreading awareness around men’s mental health.

Another thing that I like about the documentary is that it was uploaded to youtube which enables everyone to have a chance to access it without having to pay for an app etc. As well as this, the way that they speak about suicide and mental health makes it more understandble for those who may not understand it yet.

Overall, the documentary is a great resource to learn about mental health and addiction. Plus, allowing people to feel more comfortable in opening up about their experiences and be able to share in the comments if they feel they can.