Lion is a biographical drama film directed by Garth Davis (in his feature debut) and written by Luke Davies, based on the 2013 non-fiction book A Long Way Home by Saroo Brierley. [Image by Aron Visuals, Thanks :D] 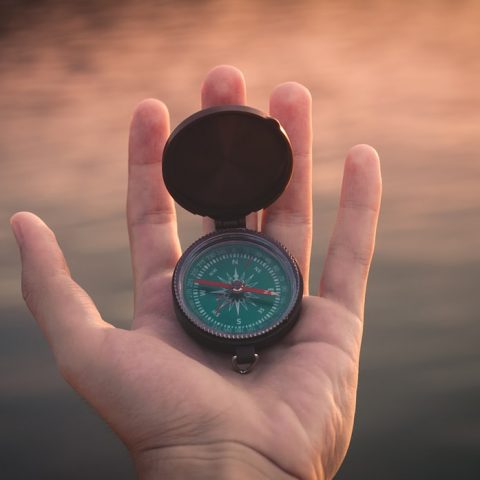 Lion is a biographical drama film directed by Garth Davis (in his feature debut) and written by Luke Davies, based on the 2013 non-fiction book A Long Way Home by Saroo Brierley

The film is based on a true story about a five year old Indian male who gets adopted by an Australian couple after getting lost thousands of miles from his home. However, 25 years from the day he got lost, he makes it his goal to make it back home to find his family.

Lion is a very emotional story as it reinforces a real life situation that should be talked about. The way that it was filmed kept me watching as it is incredibly moving. Especially at the very end of the film as it shows footage of the actual family meeting each other.

The way that the film was shot kept me intrigued and the scenes were beautiful. The actors who played the characters, portrayed the story perfectly and got the emotion that was needed across.

After watching this film, it made me think about how privileged I am. As well as not taking things for granted. It just put things into perspective and made me want to consider my future with adopting.

It’s a film that I would recommend as it teaches you lessons that you can take throughout your life. It made me take a step back and overall it is a lovely film which tugs at your heart strings.