Crawl is a film about a young woman who went searching for her dad whilst there was a category 5 hurricane. However, when she finds her dad, she gets herself trapped in a flooding house with alligators. 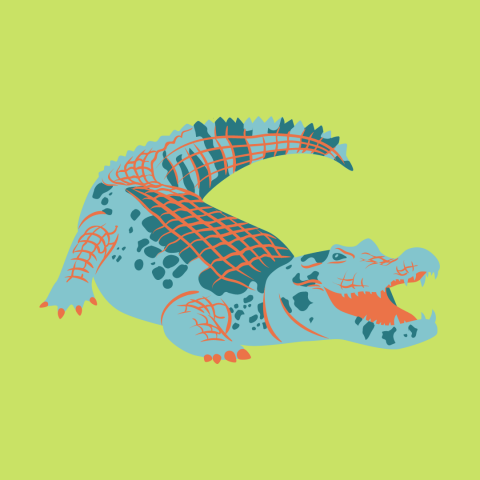 Crawl is a film about a young woman who went searching for her dad whilst there was a category 5 hurricane. However, when she finds her dad, she gets herself trapped in a flooding house with alligators.

Personally, the film was not for me. Usually, I like to watch thrillers, however, the storyline was ok but it didn’t have that suspense factor that I was looking for. Yet, the trailer for the movie was what I would’ve expected a thriller to be but the film didn’t live up to that.

I felt like the storyline was a knock off of Jaws so it felt unoriginal as the only couple of differences were that the animal was different and it was on land instead of the sea. However, I liked the actors, locations and the scenic view. Especially the visuals for the cover of the DVD.

The actors showed emotion really well, however, they could’ve added a bit more thrill and I felt that the alligators weren’t acting the way they should be. – Find Out How Alligators Should Act. It seems like in these sort of films, the main characters always miraculously stay alive whilst the people around them get killed.

How can films help with your mental health?

Films are a source of entertainment which can help you with your mental health and well-being. They can be an emotional release that allows people to feel more happy about opening up about their feelings.

Seeing a film allows you to escape reality for a couple of hours. It allows you to calm down when a situation may have gotten out of hand. Films give you time to reflect on a situation which means you’ll have more of a level head. As well as being a distraction to your normal day to day activities.

How does this film represent taking risks?