Black Panther is a film that I really enjoyed and is something that can go down in history! Here is one of our young people's opinions on the film. 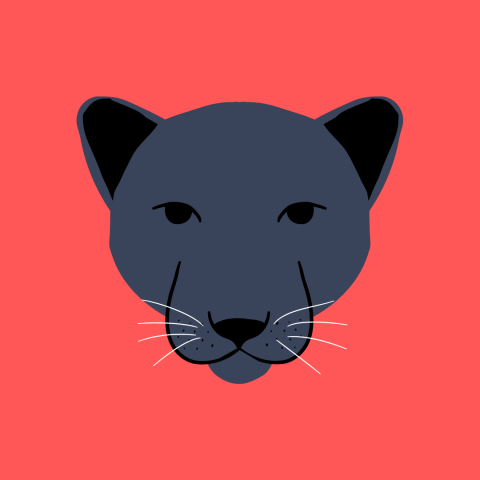 Black Panther is about T’Challa, who is heir to the hidden kingdom of Wakanda, and he must come forward to lead his people into a new future and confront a challenger from his past.

Fact – The name “Wakanda” comes from the Wakamba tribe of Kenya, also known as the Kamba.

Even though most of the time I enjoy the marvel films, I don’t class myself to be a part of the fandom. I think this helps me appreciate a film more in terms of the story line. However, there are certain film series such as Star Wars where the last Star Wars film I just did not like. This was due to the fact that the CGI was too much to the point where it was taking my attention away from the story.

However, with Black Panther, I just enjoyed it for what it is. The CGI didn’t take my attention away and I felt like it was quite a light hearted film because of the jokes. I know some may say that these jokes weren’t necessary but for me it took the edge of a bit when it came to following the storyline.

It’s also a film that helps with the progression of black/brown colour skinned characters being normalized as being the main characters etc in films. I think it is important to have diversity within the film industry.

Fact – In response to being asked what it felt like being one of the only few non-black actors on set, and sometimes the only non-black actor on set, Martin Freeman said, “You think, “Right, this is what black actors feel like all the time?”

All in all, I liked the characters and the relationships that they had with each other. Especially the bond between T’Challa and Shuri.

Here are some other reviews – https://www.rottentomatoes.com/m/black_panther_2018

Behind the Scenes of Black Panther – https://youtu.be/rfhvsE5GzUA

Fact – To prepare for his role, Michael B. Jordan kept to himself while he was on set, reasoning that his character Killmonger is distant and in conflict with other characters.

Here are some more facts about Black Panther –

Overall, I liked the storyline as I thought it wasn’t too overboard and it was easy to follow. I was fascinated by how they created the fight scenes and added the CGI afterwards as I find post-production really cool.