What it’s like to be in uni during a pandemic 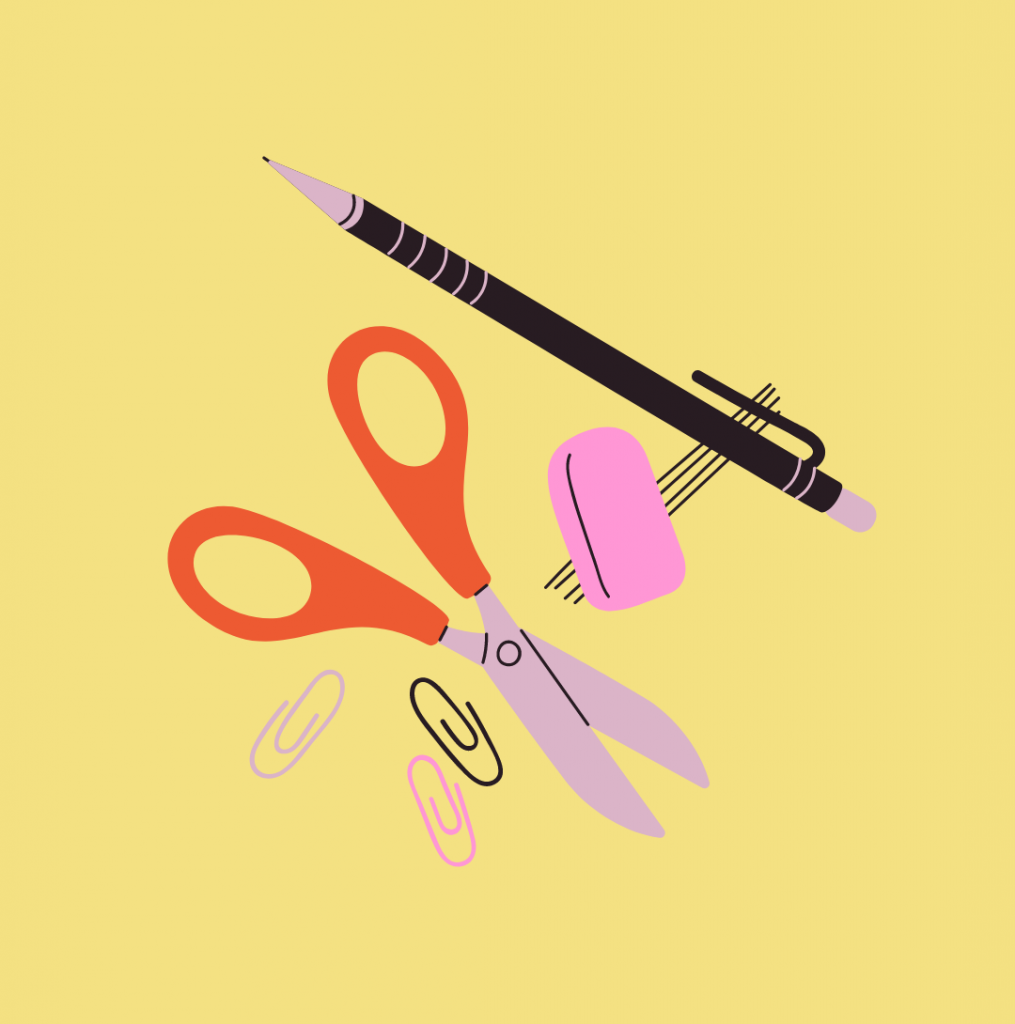 Since Covid-19, Universities have been different and a lot more difficult for people. It has affected people’s well-being and mental health. Here are some experiences from people who have gone to Uni.

Tip – Plan things to look forward to when lockdown is over

Wake up at 9am (by my housemate) who plays loud music on the speakers to get me up. We kind of take it in turns to get each other up to stick to a routine.

We have breakfast in the kitchen together and always always have a cup of tea (or 5) to get the day going.

I spend a couple of hours in the morning doing uni work and make sure to give myself breaks. This could be going for a walk, taking a shower, doing a work-out or even just watching something on Netflix. I’d probably do a little more work after that before dinner.

I try to free up my evenings to do fun stuff with my housemate, we try to change it up every day. Sometimes we bake or play the wii or have a good dance around to music!

If I’m being honest, lockdown has been very very hard and I’ve had a fair few meltdowns. It’s easy to say you’re going to make a routine but I’ve found it very hard to stick to. I keep reminding myself that this is only temporary and there will be better times. But for the time being I’ve found it easier to take each day as it comes and really try to enjoy and appreciate even the littlest of things like having a good laugh with the people around you.

As with every day over the last 2 weeks my day begins with the sore eyes of a restless night’s sleep, which is my body’s way of acting out against its forced imprisonment, and the consequential lack of activity. After scrolling through social media for as long as possible before even my own conscious can’t put off doing my uni work any longer I get at 11:30 to shower. After belting the lyrics to whatever shuffle throws at me in the shower it’s time for a green tea and 20 minutes of anxiety while I try to figure out how I’m going to ever comprehend the project I’ve set. After a good 45 minutes to an hour of struggling at work I get bored and assume it must be lunch time, so I proceeded to make/order food and watch some tv, at which point I decide work is too hard and keep watching tv, maybe make a tiktok or chat to some mates on my PS4. Soon without having even accomplished anything, it’s dark outside, so feeling guilty (but not so guilty that I’ll do anything actually productive) I go for a run, before showering, playing more games late into the night and checking social media, setting myself up for another night of bad sleep.

Tip – Show your vulnerability; it’s ok to be stressed, worried and anxious

The transition to uni is some ways went well a bit and there are the bad things too. It’s much more difficult. I haven’t been active on social media that much because it’s been a distraction so I stopped using it as much as I used to before.

Fact – Clouds might look light and fluffy, but ‘light’ doesn’t really come into it – in fact, a cloud could weigh as much as a million pounds in one go!

Overview, Uni has been something people have been struggling with. They find it hard to find a routine and have distractions. However, just getting through Covid-19 and lockdown is a great achievement in itself.