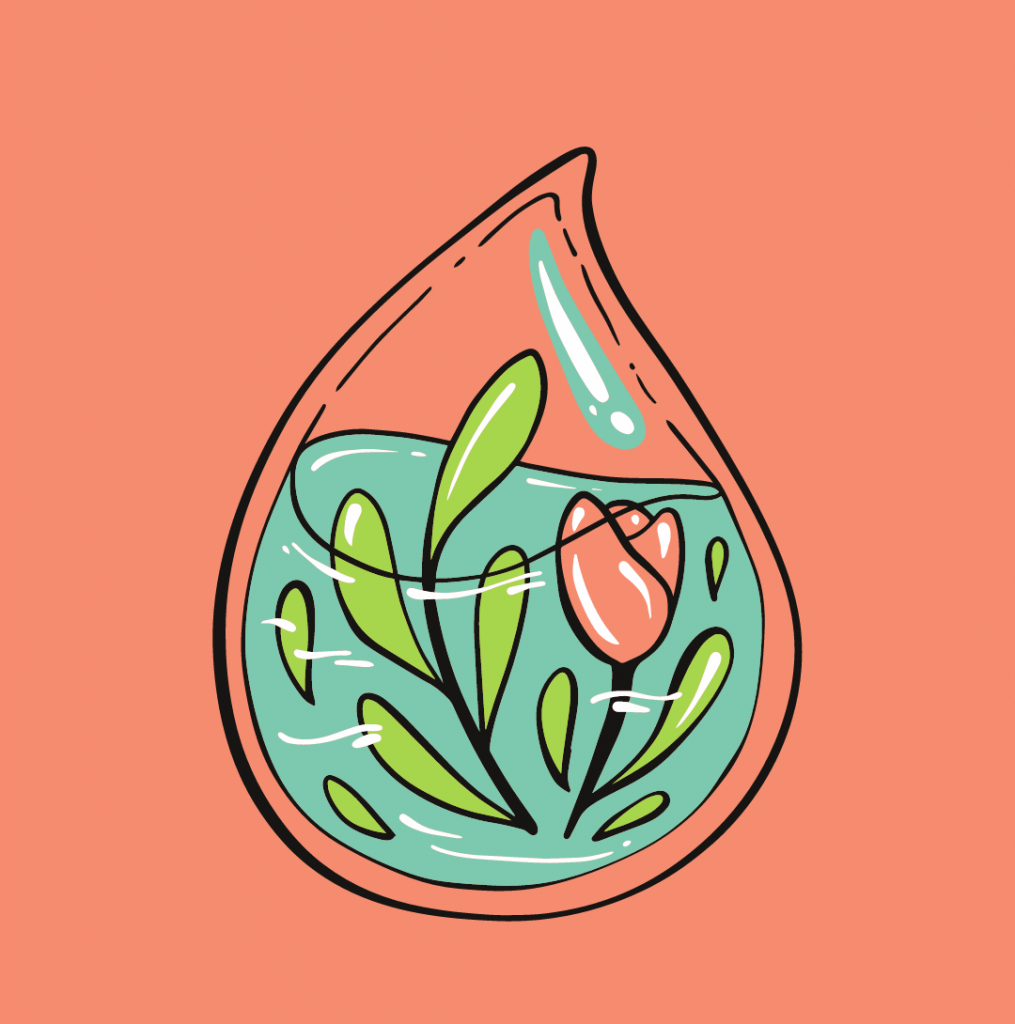 Homelessness is when someone is sleeping rough, doesn’t have the right to stay where you are or you live in unsuitable housing. There are many people living on the streets and the number of young people going to the streets seems to be rising.

As well as this, it seems that there aren’t enough support systems and charities that specify in homelessness for young people. People who are homeless are in the position of vulnerability and it is hard for people to get out of those situations.

Stacey Dooley filmed a documentary about ‘The Young and Homeless’ that follows young people living on the street. It shows how strained the system is when treating people with homelessness and shows there is a stigma around homeless people.

I liked how Stacey talked to people who are homeless and showed the correlation to certain experiences that result in young people becoming homeless. For example, young people being in foster care.

As well as this, I liked the way Stacey talked to the young people involved with the documentary as she was polite. This shows that homeless people should be treated with respect.

The documentary is informative and makes people understand the struggles of living on the streets. Homelessness is something that society needs to tackle together, whether or not that is educating yourself, others, donating to charities or supporting people in ways that you are able to.

Overall, the documentary about homelessness is eye-opening into how many young people are on the streets and how little funding goes into helping these young people.