Lets Talk about the Gender Norms, Stereotypes, and Roles 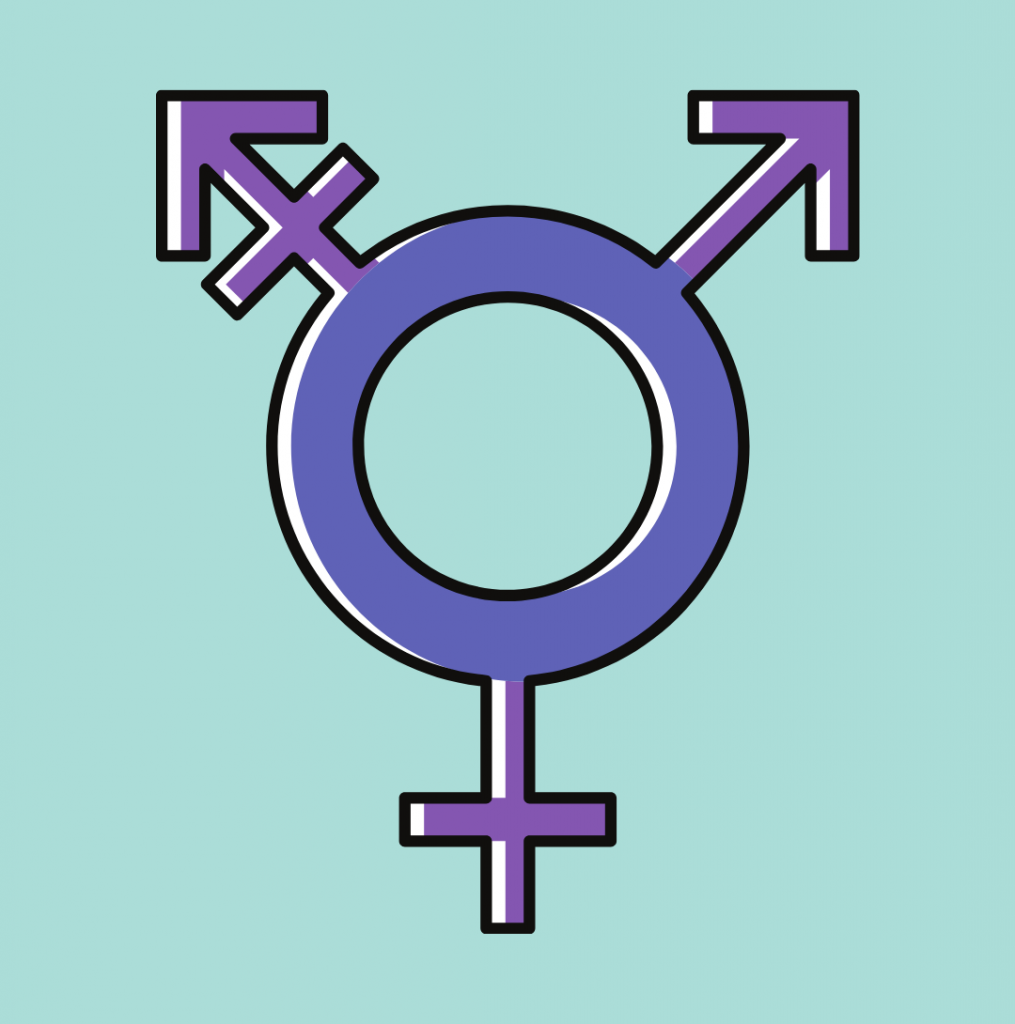 All genders are different, there’s no changing that. However, there’s no denying the fact that there should be equality for all.

Society has made it so that there are unwritten rules on how each gender should act.

A gender role is when cartian actions such as who does what in a relationship or how we conduct ourselves within society.

For example, men have to be the head of the household, the person that provides for the family, they should be strong and can’t show weakness, they play sports or gaming and give into the posonia of being mascline.

However, women have to be the caregiver, expected to have children, be the person that cooks and looks after their partner and deemed to be seen as more of the emotional gender. As well as expected to dress in a feminine way.

However, as most of us know, it isn’t just this stereotypical lifestyle where there are just men and women, they marry each other, then have children etc. There are people who are non-brinary, transgender, people who are gay, lesbian, bi-sexial and there are poeple who do not want children. There are women that are tomboy and men that are more feminine.

So why are there so many rules for gender set out by society?

There are many reasons for this but I can’t give one definite reason. It could be because people may be judgemental, ignorant, the way they were brought up, they may be closed minded or they simply just scared for change.

However, the world is changing (and has been changing for a while) and not everyone wants to have to fit inside a box just because society tells them too.

A gender norm or stereotype is a behavior which society associates with a particular gender. For example, rugby is for only men or the colour pink is girly. Yet, like I mentioned before, there are women who are more of a tomboy and men that are more feminine. As well as people who identify as non-binary or another gender. People also may identify as the gender they were born with but like things that are both boyish and girlish.

Overall, gender norms, stereotypes and roles should not need to be associated with a certain gender. No gender is better than the other as everyone should feel like they are equal to each other! This idea of having gender roles, norms and stereotypes are changing but there is still a way to go.