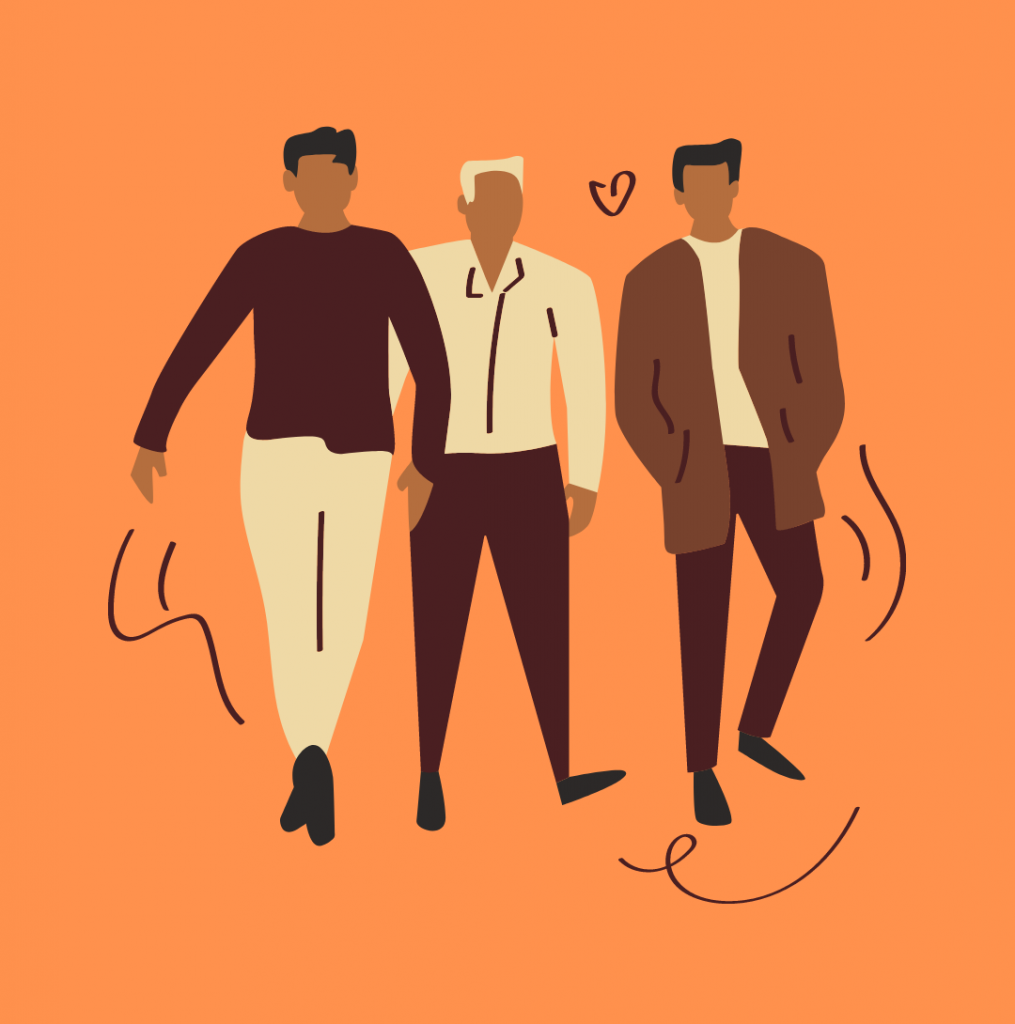 Roman Kemp is a radio and TV presenter. He hosts Capital Breakfast, has been on Celebrity GoggleBox, went on I’m A Celebrity Get Me Out of Here, co-presented BBC One’s Craig David Rocks Big Ben Live and so many more.

I think that the documentary is amazing as it brings to light a crisis that not enough people talk about. Over the past couple of years, it has become better but there still needs to be a lot more done.

How can we help make that change?

The way the documentary portrays the subject is in a way that everyone can understand and watch. This allows men’s mental health to be heard more widely. As well as this, people can then not be so afraid to ask about someone’s feelings and people not feeling ashamed when opening up to someone.

Our Silent Experience informs people about how easy it is to just ask someone. For example, asking “how are you?” and after a response asking again, “but are you really ok?” I also liked how the documentary showed Roman doing and sharing these tips to help others as it shows people that it works. As well as this informs people how much more we need to do to help men’s mental health and mental health in general.

However, the documentary also showed the other perspective where it is difficult to see what people are going through. Roman spoke about the guilt that he has for not spotting what his friend was going through and regrets not taking those steps to ask and support his friend in another way.

Overall, I think that this documentary is great to help get more awareness about men’s mental health and helps break the stigma about men’s masculinity. There are many reasons that you can help others, including just being there for your friends and family.