My Relationship with Gender 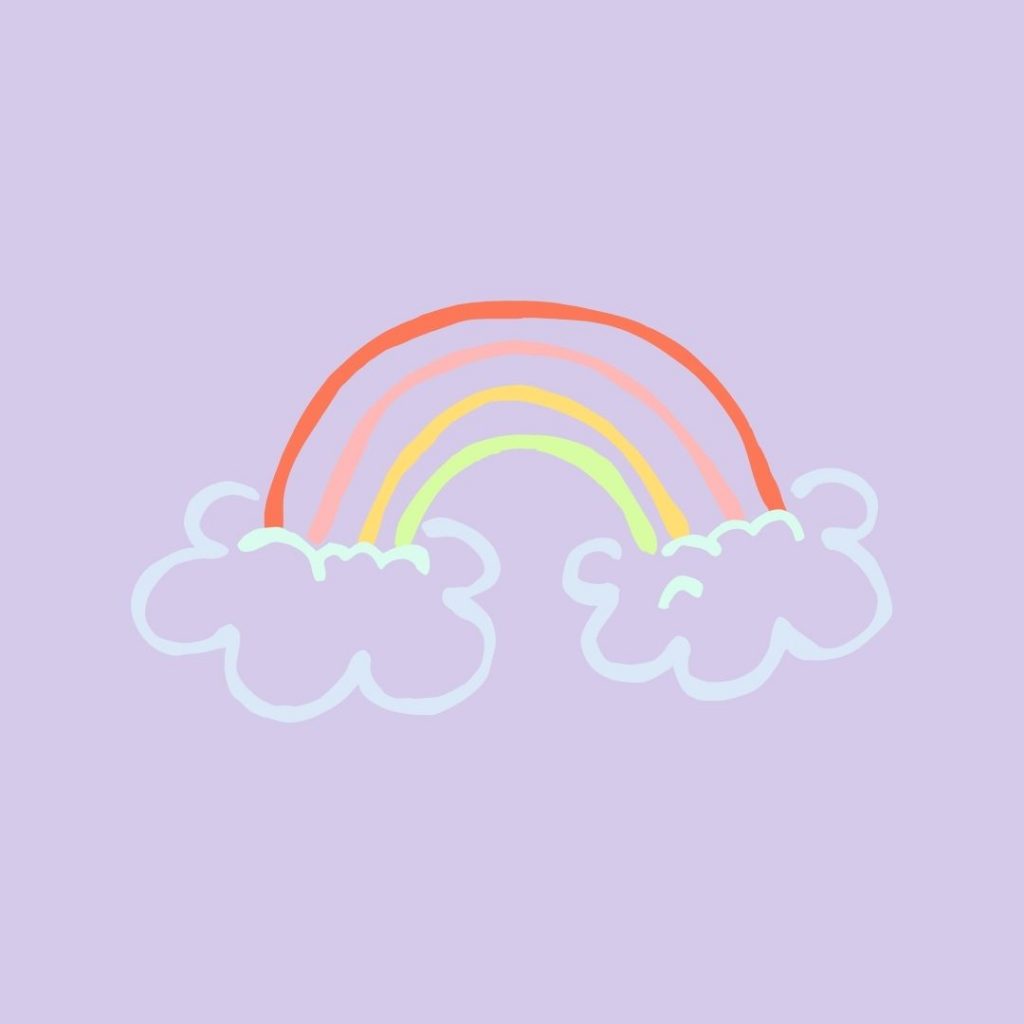 Growing up everything around me was telling me to be a boy, the clothes I wore, the toys I played with and the media I consumed. I was taught the big differences between a boy and a girl as well as where I fit in. My dad even took me to football games that we both know I was interested in, not to make me ‘more of a man’ at all like some may imagine but what this did do is expose me to masculinity which is what I just assumed I had to imitate.

We NEED to be educated about gender identity/expression

I went a long time seeing gender as a very binary concept, it was only until I met some incredible transgender people that I really started seeing gender as more of a spectrum. This is important to mention as I cannot remember ever learning about gender in any capacity in school and that needs to change!

I went through secondary school knowing a few transgender people, but due to my lack of education was never comfortable with having any kind of meaningful relationship or conversation with them as a result of stigma and confusion.

Gender is NOT binary

It was only until I started university that I really began to understand the real spectrum of gender such as non-binary or trans masculine and trans feminine people to only name very few! I was then introduced into the importance and variety of pronouns that people identify with and that these do not only consist of he and she.

It’s okay to be fluid

Being in a space that was so positive regarding gender identity, I stared doing some self-reflection trying to see if I could better understand myself as an individual. I came to the conclusion that I do have a pretty fluid relationship with gender where any pronouns work for me and that I want to present myself to the word through what I wear and how I carry myself in a similar way (recognising that nothing at all is inherently gendered.)

This discovery has been a very transformative one for me as I now feel free to express myself in whatever ways I want without feeling any pressure to abide be a certain set or rules or expectations (which shouldn’t exist anyway) and just to be unapologetically myself!

Try it out yourself!

So, why not have a think about it yourself? Your gender identity is something that is extremely personal and individual to you, but I don’t think there is anything wrong with opening yourself up to the possibility of learning more about yourself and just seeing what happens!