Let’s Talk about The Olympics – Should it have been cancelled? 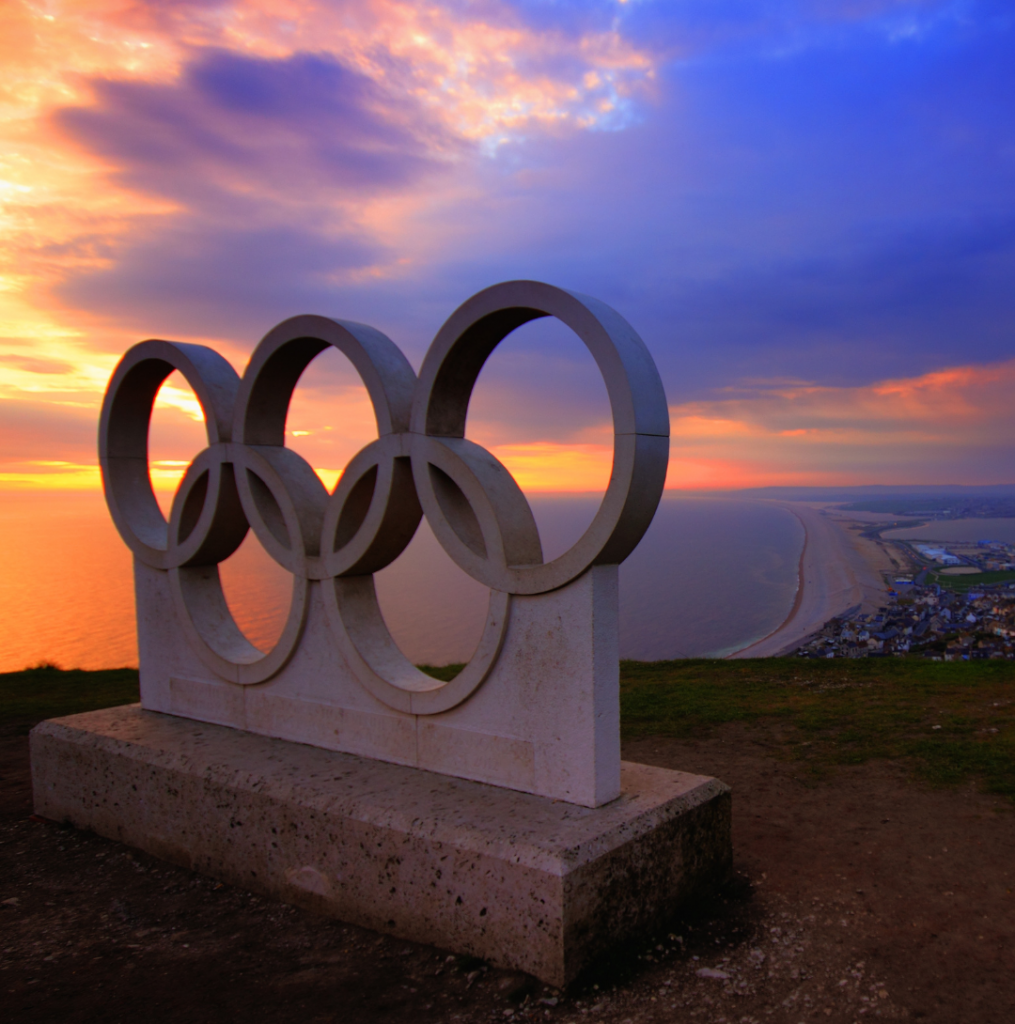 Since the Olympics started, there has been an increase in COVID cases within Toyoko, and since this rise, the Japan Government has advised for additional COVID beds within hospitals.

Throughout the Olympics, there was continuing anxiety for the rise in more COVID cases. However, the conclusion not to cancel the Olympics came from the International Olympic Committee as they said, “they never abandon the athletes.”

In discussion, it was said that, “the pandemic is a test and the world is failing” but the Olympic games is a “celebration of Hope.”

Also, it was said that “the Olympics have the power to bring the world together, to inspire, to show what’s possible, may the rays of hope from this land illuminate a new dawn for a healthy, safer and fairer world.”

Two weeks prior to the Olympics, the fourth state of COVID emergency came into place. The decision was made that the public will not be watching in person, except for journalists and committee members.

Personally, I think the Olympics have been something that many people have been waiting for. It’s something positive to have happened when the past 17 months have been terrible for many people. It’s a step forward into going back to normal life, whatever that may look like.

However, there is the risk that the Olympics will affect COVID-19 cases for the worse, like it has already been showing. Yet, COVID is something that we will have to live with so whilst the Olympics was going on, it may have looked like a bad decision. But, in the long run, it’s one big step forward.

Hiroshi Sasaki (Creative Director) resigned after making humiliating comments about a famous female celebrity in Japan. Sasaki implied that they should do an online “brainstorming exchange” that performer Naomi Watanabe could display in the ceremony as an “Olympig.”

Yoshiro Mori (Olympic President) resigned after making sexist remarks. He was making unsuitable comments about women. He said that “women talk too much and that meetings with many female board directors “would take a lot of time.”

Keigo Oyamada (Official Composer) resigned after bullying allegations came out. Whilst Oyamada was in school, he bullied other pupils and some had disabilities. However, he didn’t leave the bullying in the school nor did he mature when he grew into an adult. This is because Oyamada boasted about his bullying acts to a magazine.

Overall, there are many negatives and positives for the Olympics going ahead and we wouldn’t have known the impact until afterwards. The Olympics was a test to see what boundaries we have to play with in terms of what we are able to do.

What do you think? Should the Olympics have been cancelled?