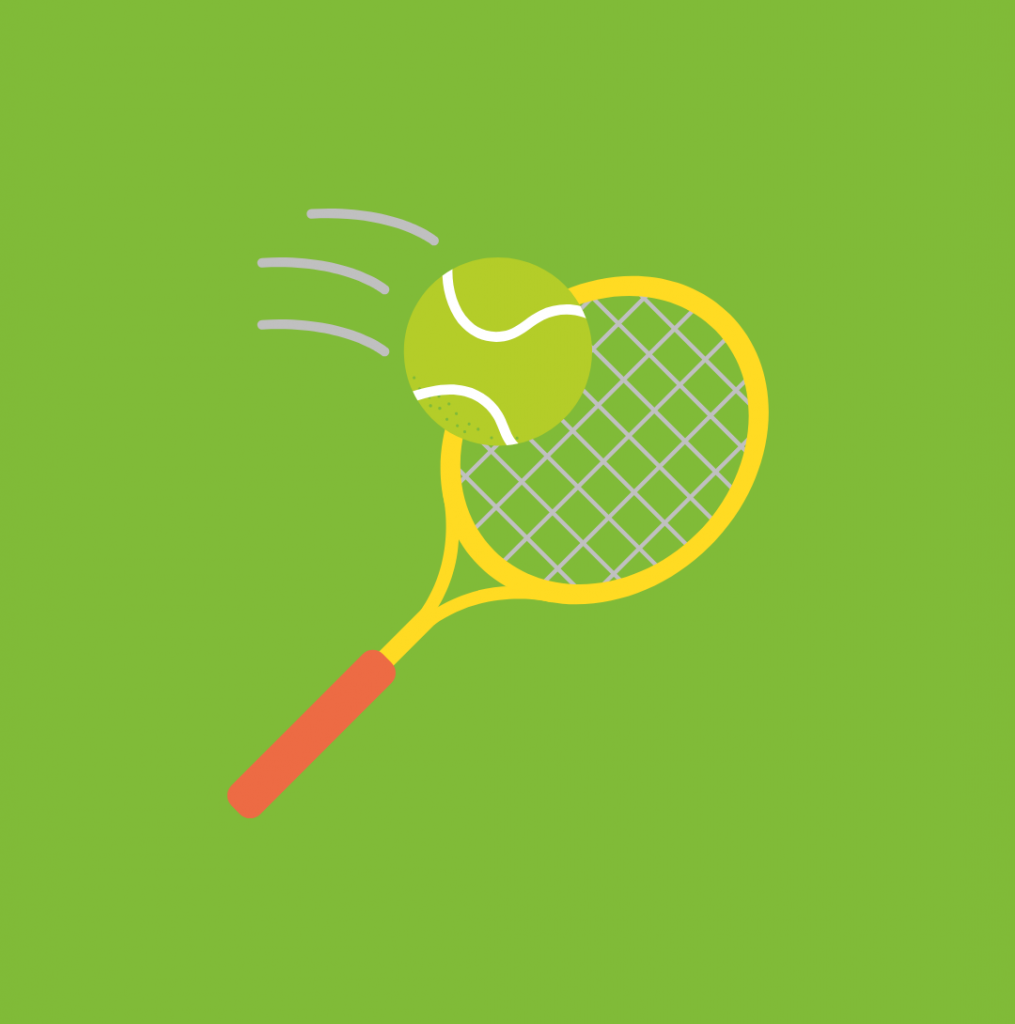 Naomi Osaka is a female tennis player from Japan. She is the first Asian player to reach no1 in the world singles ranking and a four-time grand slam champion.

Recently she chose to withdraw from the french open after winning the open match. This may come as a surprise to many a 4 times grand slam champion withdrawing from competition randomly mid-tournament. However, this was not an act of spontaneity. In the recent post on her Instagram, she explained her decision to withdraw and opened up about her long term ongoing struggles with her mental health, describing “suffering long bouts of depression since the US Open in 2018”.

Many took kindly to this announcement and offered love and support, though others expressed hatred for her decision. Namely, Piers Morgan took to Twitter to offer his views of events. Let’s just say his words were not of support and leave it at that for our own sakes.

So many people struggle with their mental health and wellbeing with silence, but with role models like Naomi Osaka normalising the conversation about mental health through their own struggles many people will no longer fear speaking up and reaching out for help. What Naomi Osaka has shown is that prioritising your mental health isn’t something that should be frowned upon but encouraged. Her words and actions are doing their part in changing the world’s outlook on mental health.