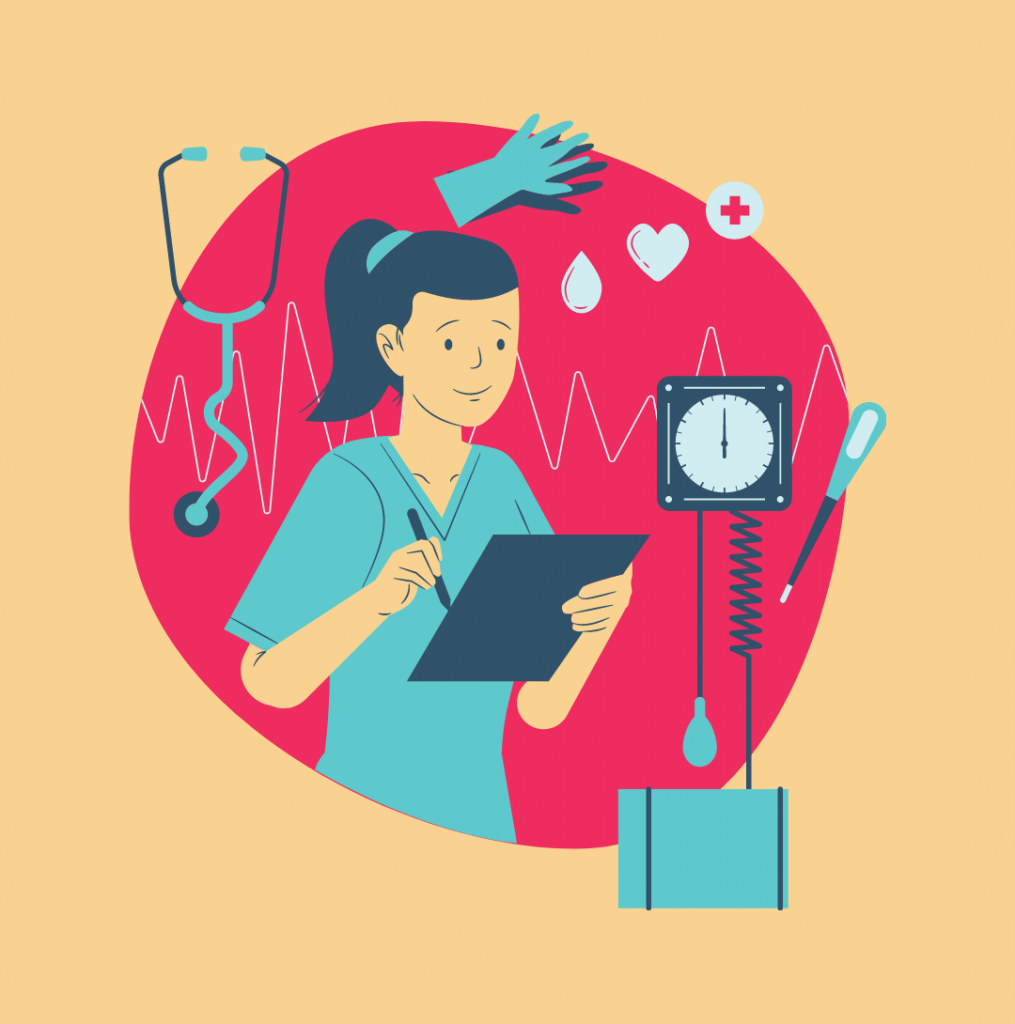 International Nurses Day is celebrated each year on Florence Nightingale’s birthday in honour of the nurses that work hard in hospitals all around the world.

Florence Nightingale went to a German school for nurses and female teachers. After she returned to the Uk, she was presented with a job as a superintendent at a hospital for women when the war began.

Florence also became known for being the ‘lady with the lamp’ and after the Crimson War, she wanted to find out why there were so many deafs. So with the help from Queen Victoria, nightingale set up a Royal Commission into the health of the army.

Florence Nightingale found out that 16,000 of the 18,000 deaths weren’t because of the war but were because of a disease that could’ve been stopped. After this, Florence created a diagram that showed her discovery.

In this diagram, it demonstrates that 99% of sanitary conditions at the military hospitals were improved within a year. Nightingale subsequently became the first female to be inducted into the Royal Statistical Society.

In 1859, Florence published a book called Notes on Nursing which assisted in educating the poor on how they could get the most excellent care for their sick relatives and neighbours.

Also, Nightingale used the money that Queen Victoria gave her to support the Nightingale School of Nursing which was the first facility of its kind. She then became the first woman to be awarded the Order of Merit for her service.

How is International Nurses Day celebrated?

Healthcare workers honor International Nurses Day by wearing ribbons and lighting candles. As well as people around the world doing the same.

People decorate, send flowers, spend time with family and friends (Covid safe this year) and the International Council of Nurses prepare and send the International Nurses’ Day Kit. This kit includes educational and public information materials that can be used by nurses around the world.