Holi – The Festival of Colours 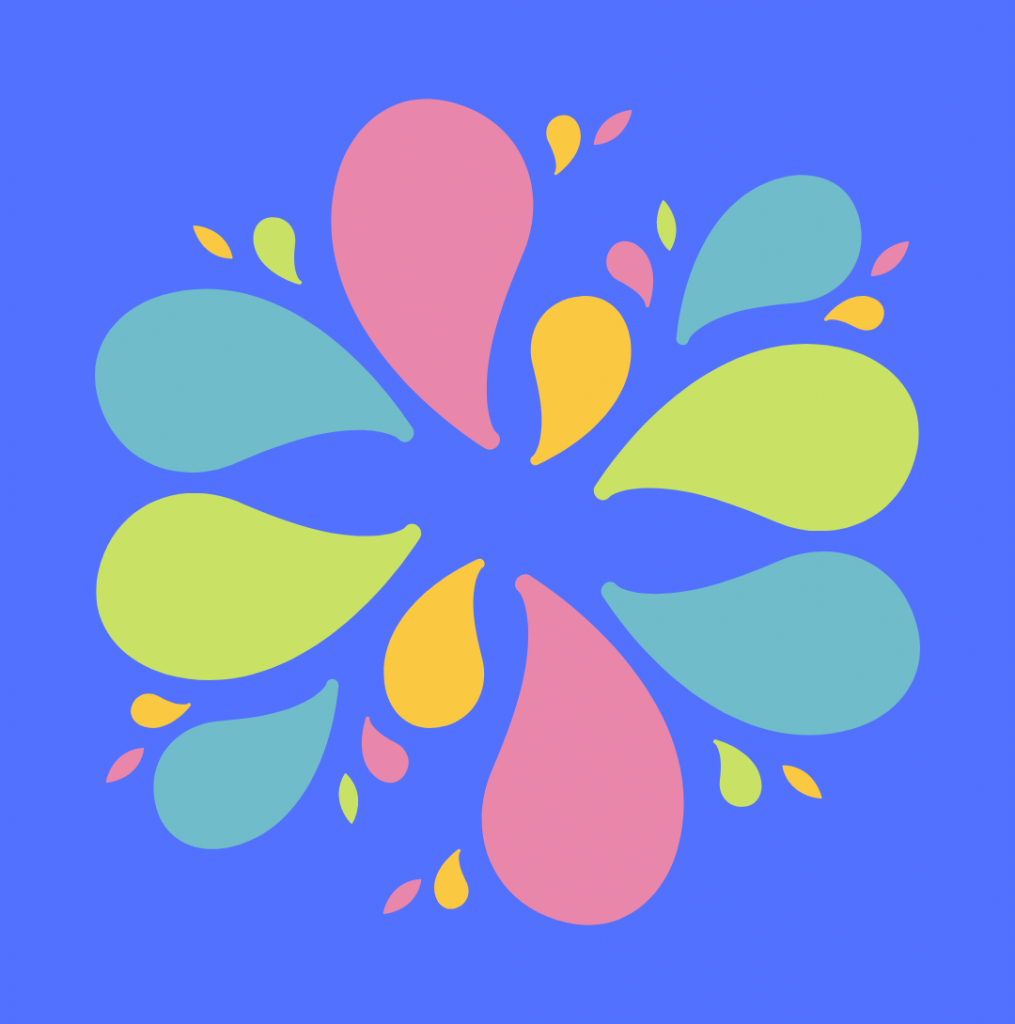 Holi (“festival of colours”) is a Hindu festival that commemorates spring, love and life. Ceremonies can be held, however, for many, people celebrate Holi as a time of enjoyment and entertainment.

This year, Holi will begin on Monday 29th March as it indicates the beginning of spring and the end of winter.

How is Holi celebrated?

As Holi is the festival of colour, there is an abundance of color in various different forms, There’s dancing and singing throughout the festival.

The first night, people start bonfires and chuck roasting grains, popcorn, coconut and chickpeas onto them. On the second day, there is throwing of powder paint and coloured water.

Why is Holi celebrated?

Holi is connected to popular legends. One was named Holika Dehan who was a powerful king. Holika Dehan was a devil and disliked for his violence and cruelty. He wanted everyone to worship him like a God but his son, Prahlada, was devoted to Lord Vishnu so refused to worship his father.

As a result of Holika Dehan’s son not being on his side, he tried killing him on various occasions but nothing worked. Holika then asked his sister for help and she possessed a power of being immune to fire.

Holika tricked Prahlada into sitting with her on a lyre to try and kill him. However, because of her evil intentions, her power became ineffective and she burned to ashes herself. Yet, Prahlada gained this power instead and was saved.

This is why the second day of Holi is celebrated as Holika Dehan which symbolizes the victory of good and evil.