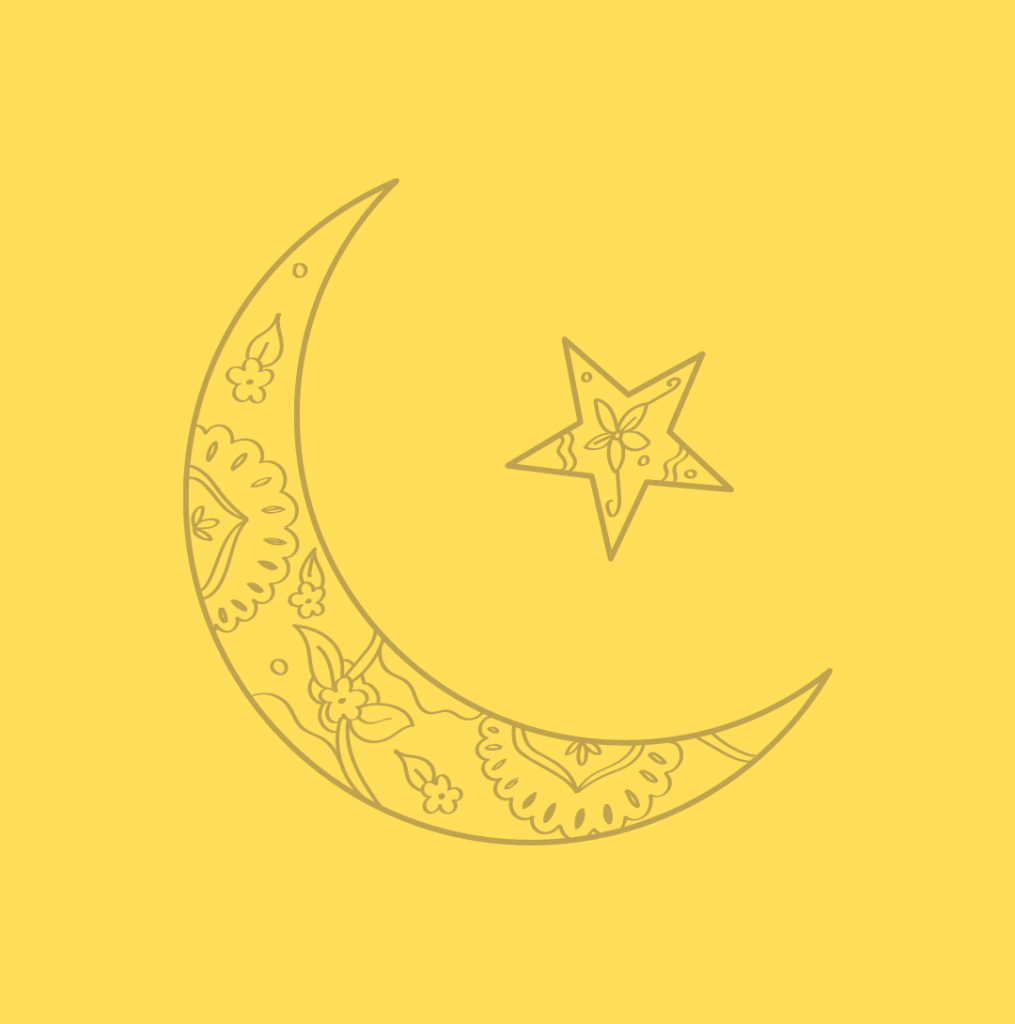 Ramadan is a religious event that Muslims celebrate that remembers the month the Qur’an (the Muslim holy book) was first revealed to the Prophet Muhammad.

In the month of Ramadan, Muslims don’t eat or drink during the day whilst there is sunlight which is called fasting. However, children are not required to fast until they reach puberty, normally around the age of 14.

How is Ramadan celebrated?

Majority of Muslims fast between dawn and sunset which allows them to devote themselves to their faith.

This is because it is thought that fasting develops self-discipline and reminds them of the suffering of the poor.

Whilst celebrating Ramadan, Muslims usually have one meal (known as the suhoor) just before sunrise and another (known as the iftar), directly after sunset. As well as this, people try to stray away from bad habits whilst Ramadan is taking place.

Who doesn’t need to fast?

Eid ul-Fitr – The End Of Ramadan

The end of Ramadan is celebrated by the Festival of the Breaking of the Fast which is called ‘Eid ul-Fitr’.

Not only are Muslims celebrating the end of Ramadan but they are also thanking Allah for the strength he gave them throughout Ramadan.