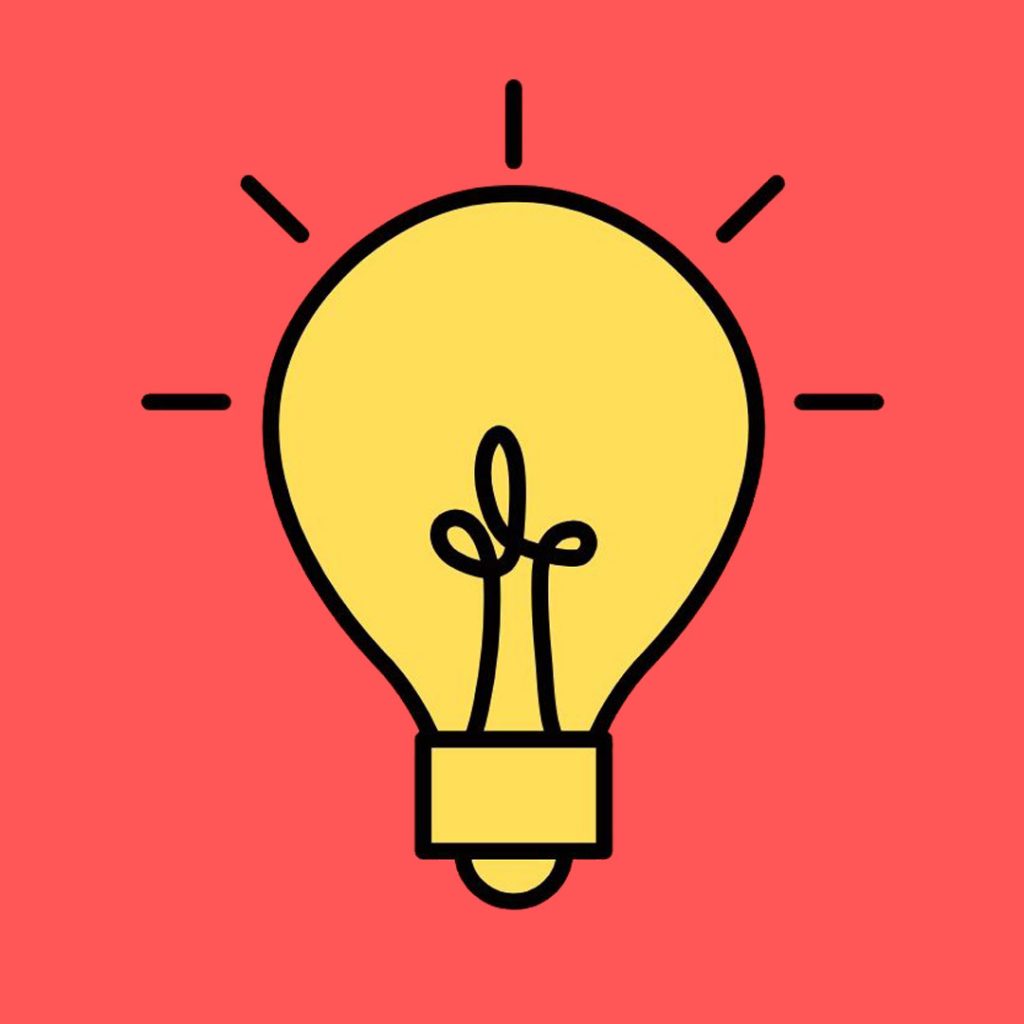 Dyslexia is a learning difficulty where it affects people’s reading, writing and spelling. However, it does not affect the intelligence of a person that has dyslexia which people often assume that it does.

My Experience with Dyslexia

I first found out that I was dyslexic when I was in year 5 so I was about 9 years old. At the beginning, I didn’t quite understand what everyone meant by dyslexia. All I knew was that I had it and I had to go to extra support groups, once a week where we focused more on my English.

Once I went into high school, the support carried on, however, it was slightly different to primary school. Whereas in primary, I still had to learn languages, in high school, I was taken out of language lessons into a lesson called ‘resource base’. This meant that I had 4 hours a week supporting me with English, as well as other subjects that I was struggling with.

There has always been this stigma around dyslexia where people think that people with the disability are unintelligent and because of that, I have always believed it. Not only is there that unspoken stigma around the disability but there have been people saying things to my face and behind my back.

However, I proved them wrong, getting 11 GCSE’s with B to C grades. Even though on paper, I proved people wrong, it still wasn’t enough to boost my self-confidence about believing that I wasn’t stupid. This was because, not only that I got told I was unintelligent, I was comparing my grades with my friends and they were all getting A*-B grades.

It got to the point where I just felt embarrassed by being dyslexic. However, as soon as I got out of high school and into college, I found my learning style and my grades went up. Then, I became the one being the top of the class which boosted my confidence as I found that I was just the same as everyone else.

Be proud of who you are

From my experience with dyslexia, my advice would be to find your own style of learning, even if you’re the only one doing it. Don’t feel afraid of doing that as I know that teachers don’t always accommodate that. Feel proud of who you are as that is the most important thing and I know this may sound a bit cringey but there is always a light at the end of the tunnel.