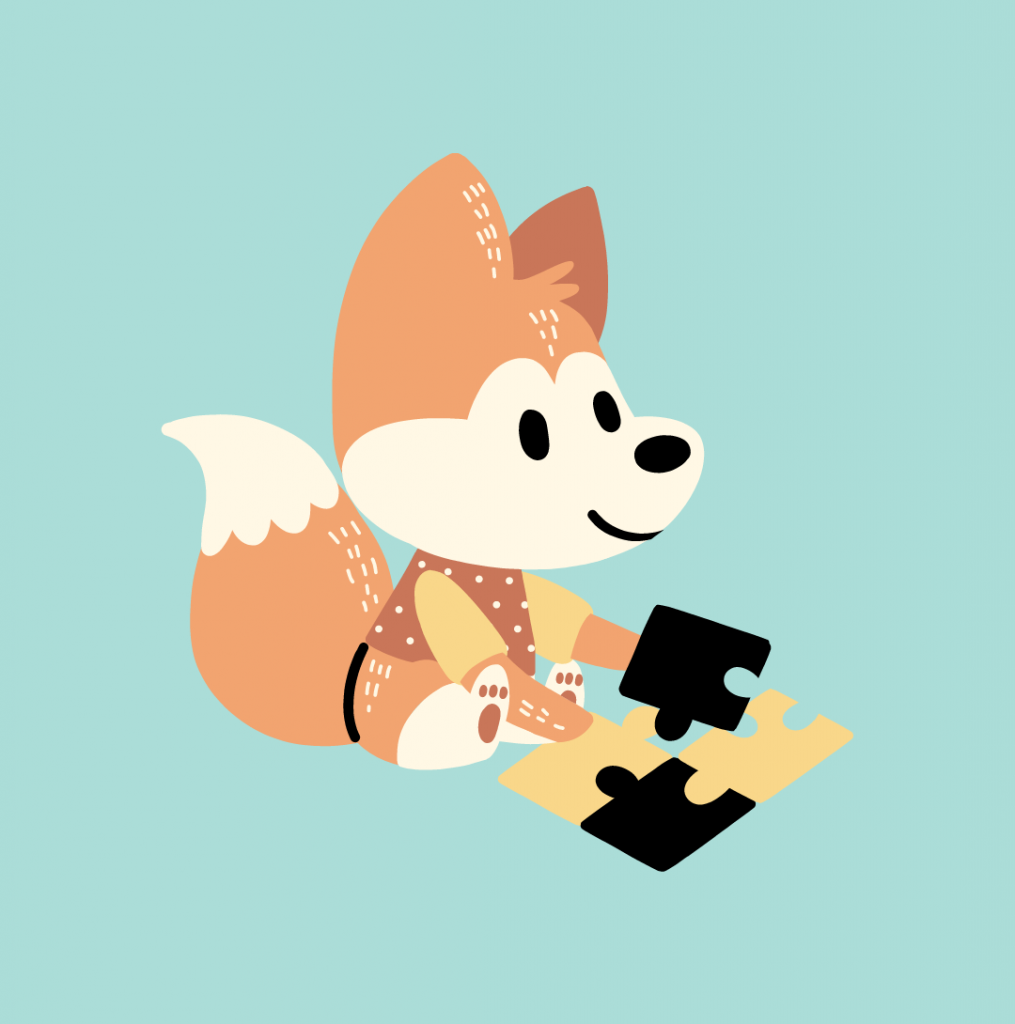 Creating A New Way of Life is a podcast that talks about poverty, loss of a family member, drug and alcohol addiction, imprisonment, and more.

I liked how the podcast started off with a snippet of what’s going on within this episode. This beginning entrance is inspiring and gets people wanting to carry on listening to the rest of the podcast.

After the beginning part, the host talks about herself and her background which I liked as it gives a balance between both the host and the guest. This allows people to get to know the host, as well as the guest and gives an understanding to why the host is doing these podcasts.

This podcast shows the listeners that people can change! The host uplifts and shows support to her guest which I admire. Alongside giving support, the host shares facts about the topics they are talking about which shows that they have researched beforehand. This shows respect to the guest.

The host allows the guest to talk about her experience which backs up what the facts that have been shared. This creates more impact for those who are listening. I liked how the questions were open ended which allowed flexibility within the guests answers and allowed the guest to take the question in the direction she wanted it too.

Throughout the podcast, the host broke the conversation up here and there to talk about where people can go to get help. I liked this because it allows the audience to get help from good and reliable resources rather than trying to look for things themselves.

I’m not saying people shouldn’t be punished for their actions if they have done something against the law but why can’t we try and help people improve. For example, put them into a rehabilitation programme that can help them overcome their addiction. Wouldn’t this be better for society and the person overall rather than them being in and out of prison.

Susan also explained that there should be more resources involved for people coming out of prison. For example, giving people the right documents so that they are able to get themselves a job and a house etc.

Lastly, I liked how the guest saw something that was wrong and that affected her whilst she was in prison and started to make that change to make it better for others as she didn’t have the support that she thought she didn’t get herself.